The much-awaited movie ‘Vijay The Master’ has been the talk of the town ever since its announcement. The makers of the film have launched the Hindi trailer of the movie starring Vijay and Vijay Sethupathi, helmed by Lokesh Kanagaraj. 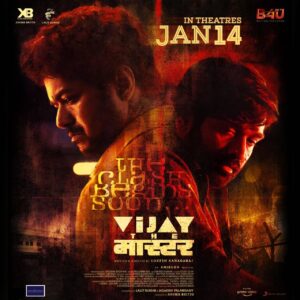 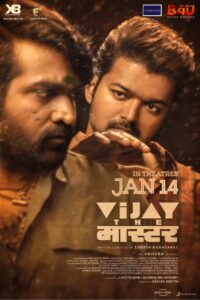 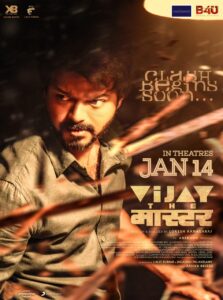 ‘Vijay The Master’ is directed by Lokesh Kanagaraj, produced by XB Film Creators and Seven Screen Studios, Co-Produced by Lalith Kumar & Jagadish Palanisamy. The movie releasing in Hindi across North India, distributed by B4U through Grand Master in cinemas on 14th January 2021. 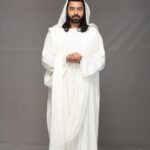 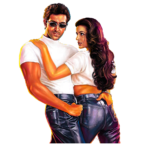