Shirley Setia’s excitement shines through the first still of Nikamma, that marks her big bollywood debut opposite Abhimanyu Dassani. Watch this sneak peek into the world of Nikamma with the talented duo, one of the most awaited on-screen couples of 2021.

Shirley will share screen space with the legendary Shilpa Shetty, who will be back on the big screen after a long hiatus of 13 years, making this an even more memorable debut for her. The film is produced by Sony Pictures Films India and Sabbir Khan Films. 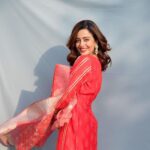 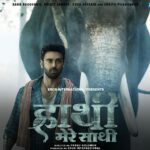